"From the Archives" is a blog series which presents archive records from Benesse Art Site Naoshima, in operation since the 1980s. This time, we will introduce Yusuke Asai's Listen to the Voices of Yesterday Like the Voices of Ancient Times (2013-2016), opened to the public at the Former site of a stonecutter's house of Inujima "Art House Project."

Listen to the Voices of Yesterday Like the Voices of Ancient Times was created on the former site of a stonecutter's house, already an empty lot at the time, in the village on Inujima, which once prospered through quarrying as a center of granite production. Various motifs including animals, plants, boats, etc. are painted on the ground by using a white thermoplastic rubber material, which usually is used to mark white lines on paved roads, with a gas burner. It was first unveiled at the 2nd Setouchi Triennale held in 2013.

The artist Yusuke Asai stayed in Inujima for more than a month to perform an on-site project from February 2013. Given that the work would be located in the middle of the village on Inujima, Asai resolved to create a work that would blend into the scenery of Inujima and appear to the people of the island as an extension of their everyday lives. As such, he was conscious of building a rapport with the people of Inujima during the creation process.

The work progressed semi-publicly in an outdoor environment without roofs or walls. During the production process, a workshop was held for islanders to draw their favorite patterns on the weldable rubber material provided by Asai.

Asai himself painted designs here and there with motifs taken from people and things actually existing on Inujima. He incorporated into his work the scenery of Inujima that the islanders saw every day, such as boats, hanging lanterns, shrine roof tile patterns, and the pet dogs of islanders.

Asai interacted with the people of the island on a daily basis, and they brought him food and invited him into their homes nearly every day. At these times, they discussed how Inujima was in the old days and the creation of this work. After the workshop ended, islanders would visit the work site and help Asai with his work from time to time. From this, we can surmise that Asai himself had blended into the scenery of Inujima through his residency.

For Asai, his days on Inujima evoked a sense that his work site encompassed not just the site of the work itself, but the whole island. At the same time, the islanders also felt a sense of closeness with the work, inspiring them actively to tell visitors to Inujima about the work. It can be said that he realized his aim of creating a work accepted by the people island and more deeply rooted in the place of Inujima.

Today, Listen to the Voices of Yesterday Like the Voices of Ancient Times has outgrown its original site, spreading out onto the island's alley in a work titled sprouting 01. We hope you enjoy strolling around Inujima and discovering these works of art when you visit the island. 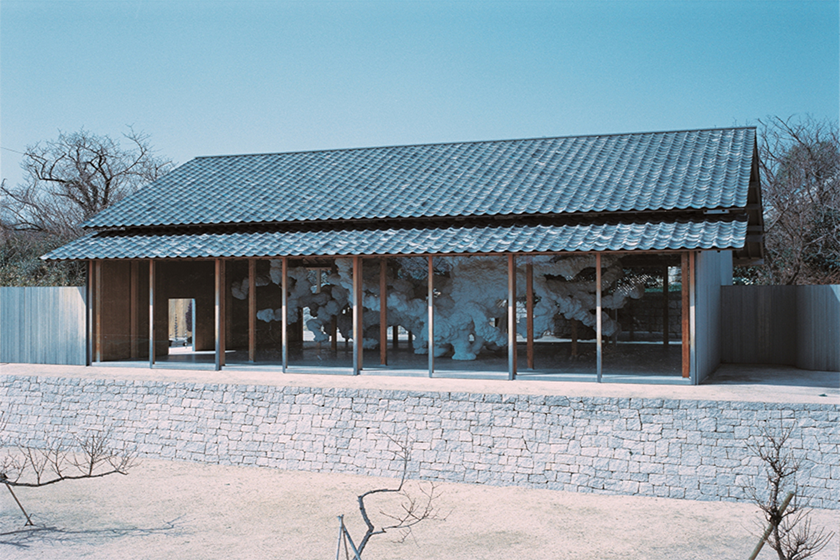 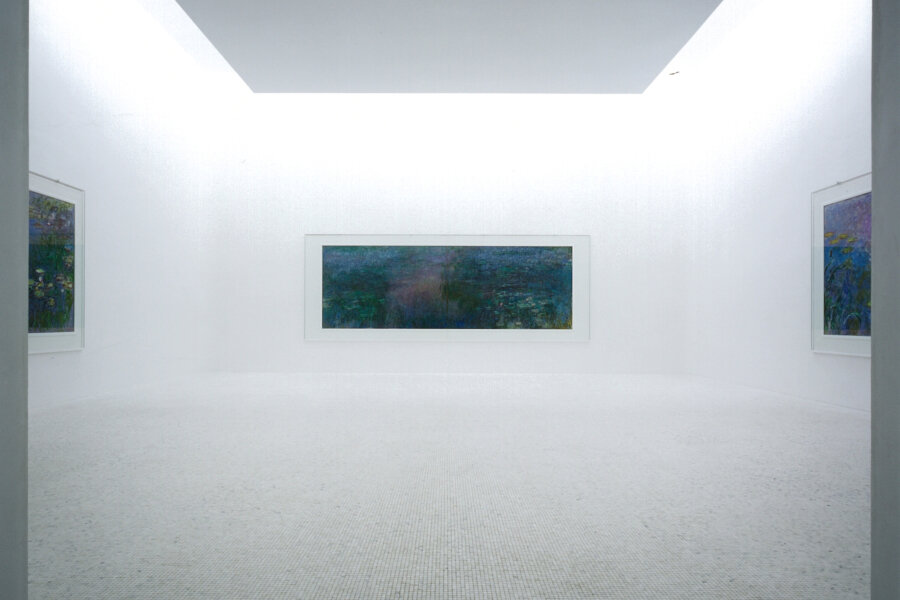 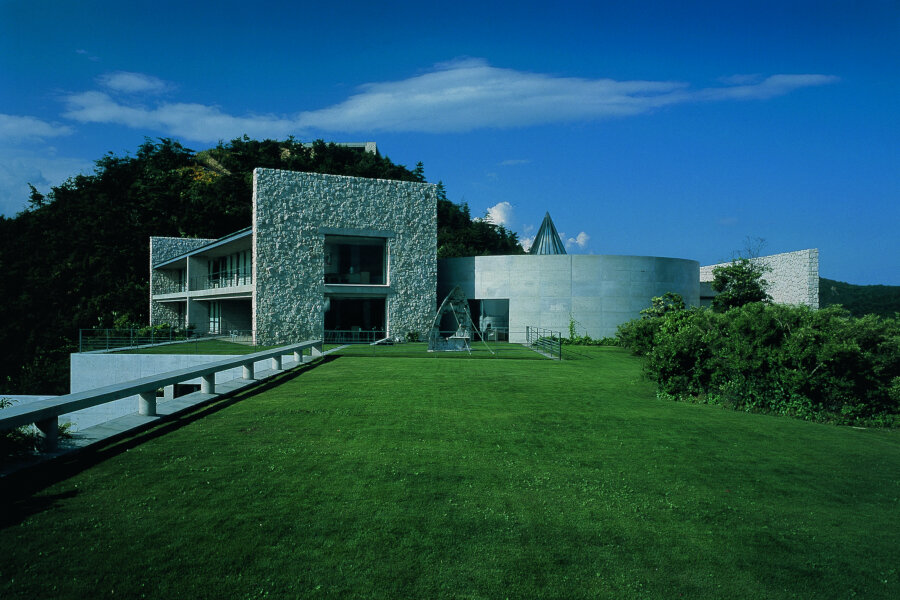 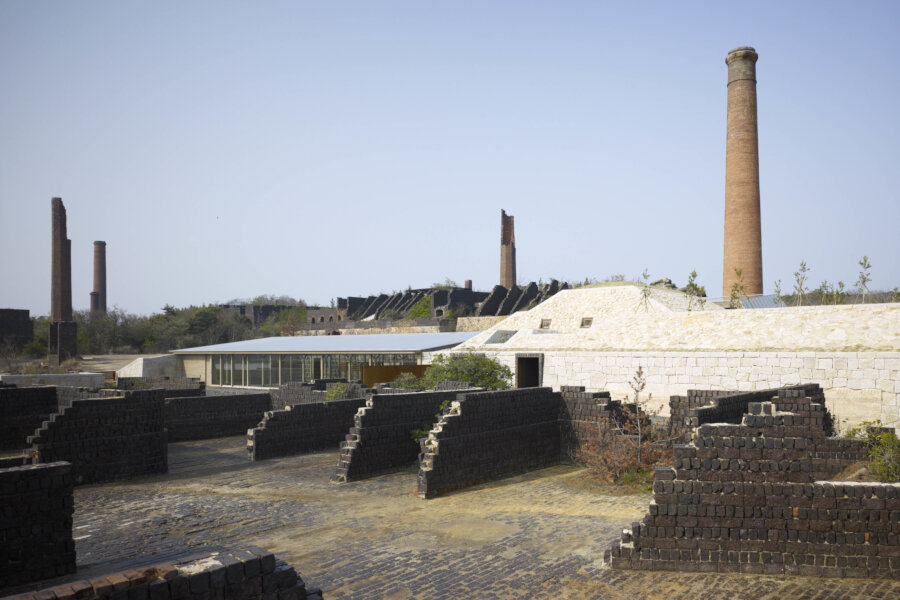 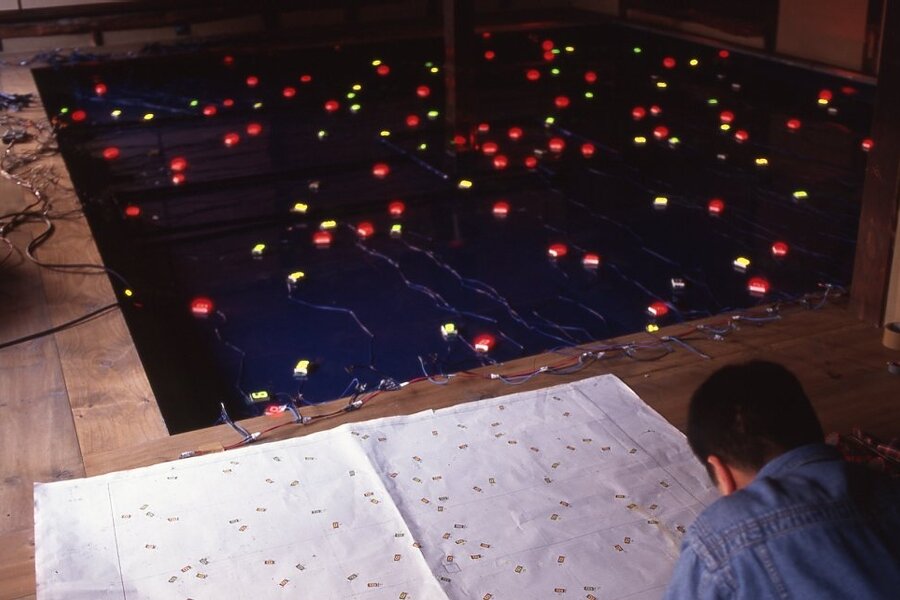 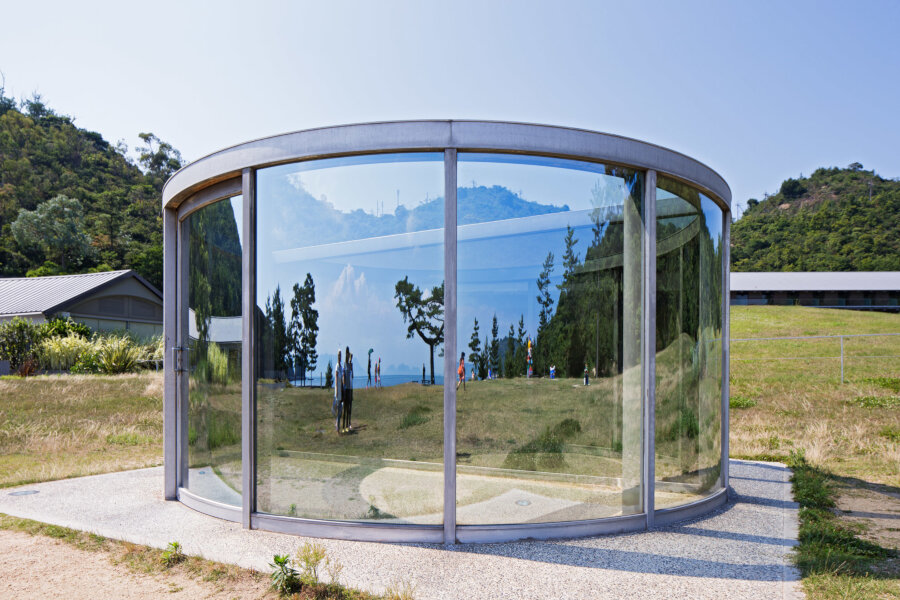