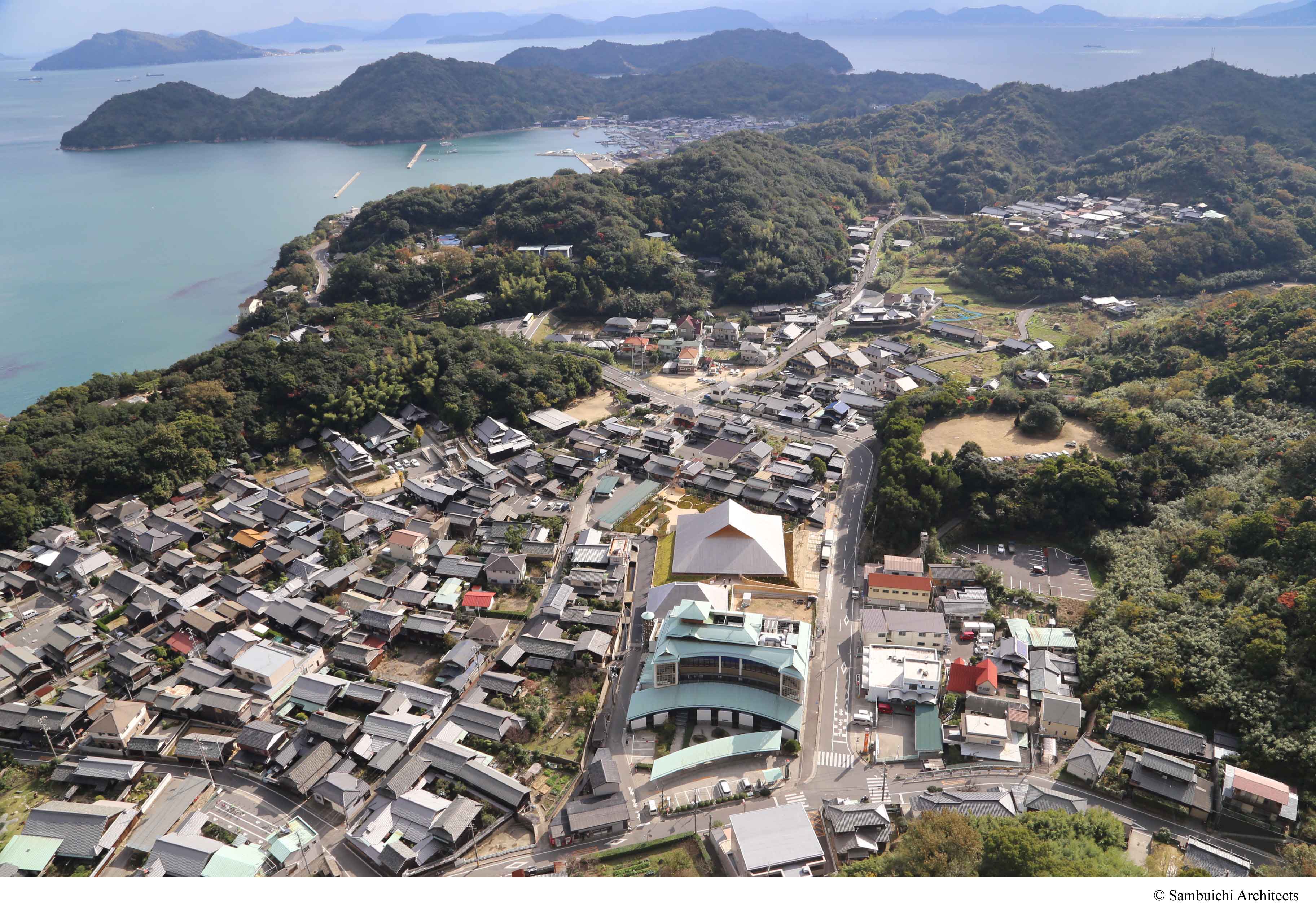 Two architecture exhibitions to reexamine the built environment of Naoshima

On Naoshima, an island located in the Seto Inland Sea, works by architects such as Kazuhiro Ishii, Tadao Ando, SANAA, Hiroshi Sambuichi, and Sou Fujimoto, who are active both in Japan and abroad, come in harmony with the island's landscapes and have been attracting attention from around the world.

Although Naoshima is small (it has a population 3,100 and a circumference of 16km), it has since 1970 attracted a host of internationally-active architects who have created 20 buildings for the island.

As part of the Setouchi Triennale 2016, we present two exhibitions that focus on Naoshima's architecture.
The Naoshima Architectures exhibition sheds light on the future envisioned during successive periods for the island through architecture; and the Naoshima Plan exhibition presents the vision behind two new buildings designed by Hiroshi Sambuichi on Naoshima. 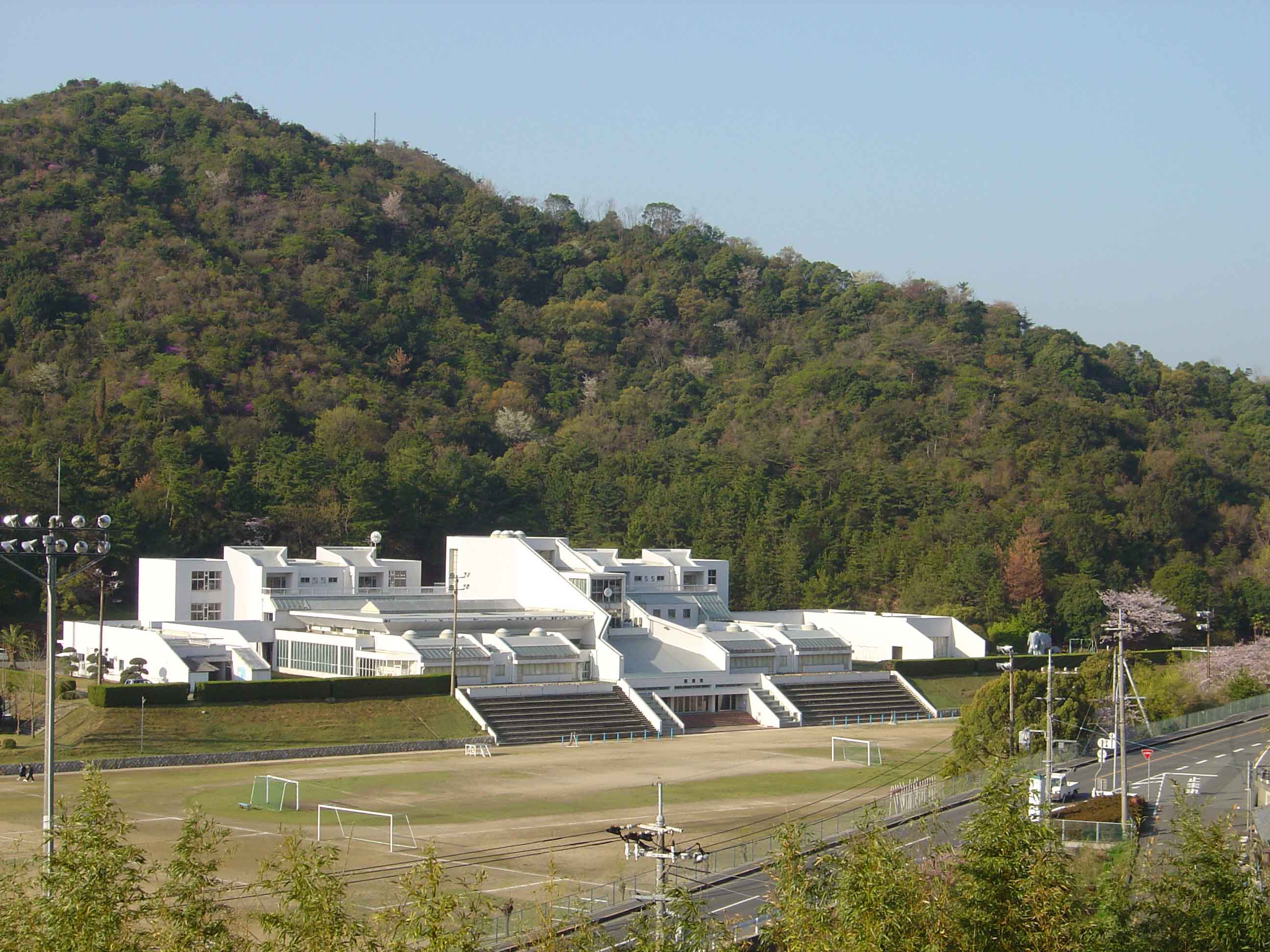 An examination of Naoshima's architecture throughout the ages and up to our present day reveals the priorities of each generation: the plan to develop Naoshima's self-reliance in spite of its insularity; the primary importance of educating its children for future; highlighting the beauty of the Seto Inland Sea; the goal of improving the community from the islanders' point of view; and adjusting local lifestyles to be compatible with the island's climate. The area's architecture reflects the history and determination of its people. The word "BLUEPRINT" in the exhibition's title refers both to the photographic prints used in the process of architectural creation and the planners' aspirations for the future. This exhibition looks back at the future envisioned for Naoshima over the years through the medium of architecture. 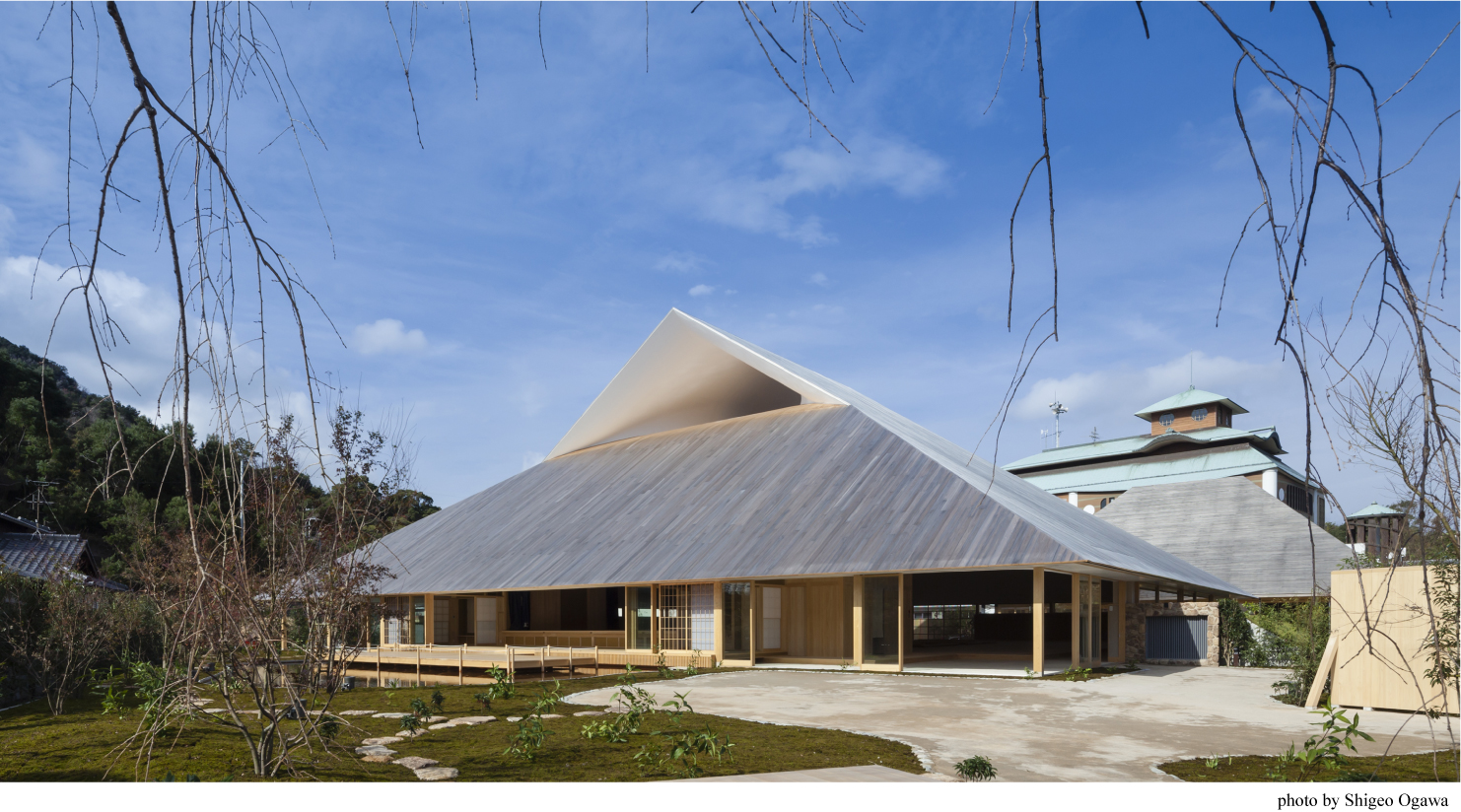 Two new buildings designed by architect Hiroshi Sambuichi were completed in 2015: a public facility, "Naoshima Hall"; and a private house, "Matabe". The Naoshima Plan is the name given to the overall concept underlying both buildings. Sambuichi researched the planned construction sites for two and a half years, extensively studying wind, water and sun patterns in the Honmura district. What he discovered in the process, is a townscape of harmonious coexistence with nature that has been handed down since ancient times. This exhibition takes a closer look at The Naoshima Plan - developed to reaffirm such values and to encourage future generations to actively reflect and put this wisdom to use in new ways.

Closed：
Mondays
*Open on Monday for national holidays, but closed the next day 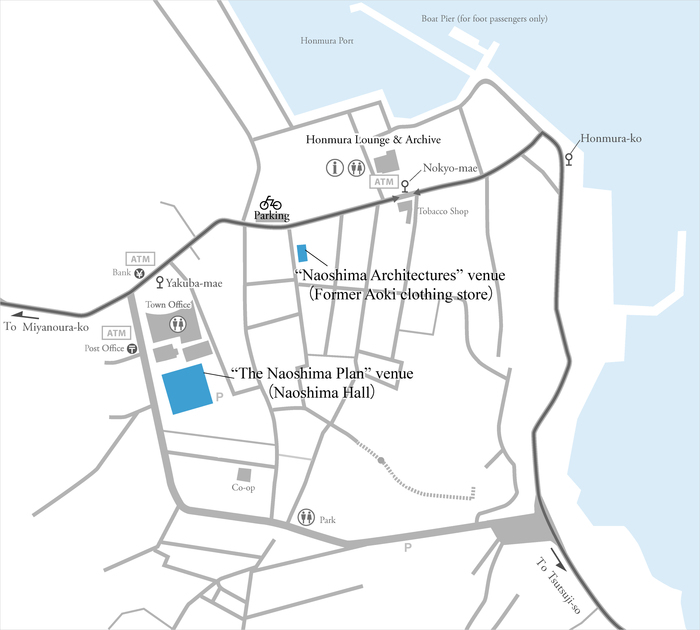