Launched in 2006, the Naoshima Rice-Growing Project began from the idea of "reviving rice cultivation on Naoshima, as well as re-evaluating from the present what daily life was like in the past on an island founded on rice cultivation (Japan)." Here we will tell you more about the ways in which locals on the island harness various parts of the rice plant.

"We harvest the rice by hand, we bundle them together using straws, and then we dry them." This is the traditional rice harvesting method used in the Naoshima Rice-Growing Project. The stalks of rice are bundled together using rice straws that were kept from the previous year. Bundling the rice using straws may seem like the obvious thing to do, but if you had not known that, you might have wondered (like I did when I was out there in the field) whether they should be bundled using strings bought at a store. 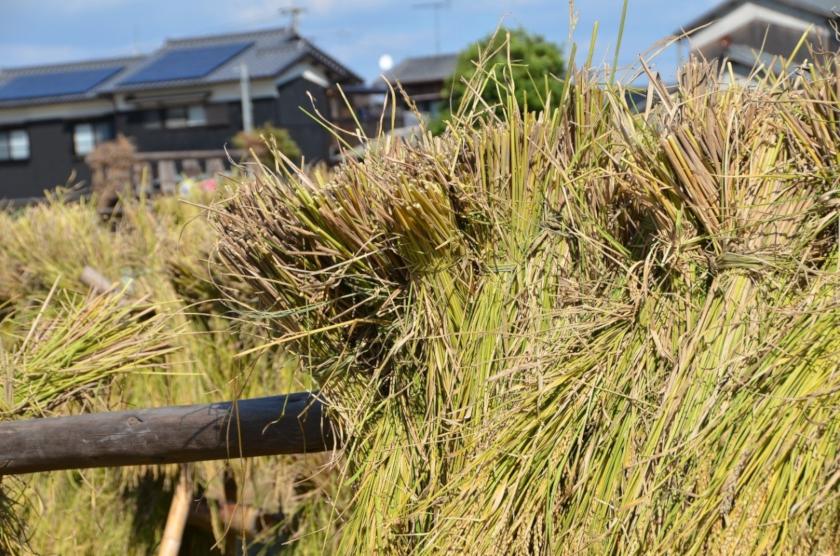 Every year after rice harvesting ends, some locals living on the island would say, "I want the straws," "I want the unhulled rice," "I want the rice bran." Besides the rice grains which are consumed as food, parts of the rice plants that appear worthless at first glance are transformed into various objects by the creative minds of these people.

For instance, among the people of Naoshima who have been extremely kind to me, I know someone who uses rice straws from Naoshima Rice-Growing Project to make ropes. Something that would not even raise eyebrows if discarded is beautifully reborn in her hands. I visited her home at the end of December when she was making ropes. After attempting it myself, I realized it was in fact very hard work. As I rubbed the straws between the palms of my hands, the oil in my skin was absorbed by the straws and my hands began to peel. At the same time, the straws crumbled and became unusable. Beside me, the lady used her big hands to bring the straws together, before twisting them into a tight rope. The straws moved in such a natural way as if they were alive, and slowly took shape. I fell in love with how the rope came to life between the palms of human hands. "Everyone used to make it this way in the past, but they don't grow rice on Naoshima anymore, so I'm probably the only one left on Naoshima who is making these ropes," he said. Despite no longer growing rice herself, he still uses straw from the rice plants we grow to make ropes every year. The completed rope was finished with a piece of kelp, an item used in the past on Naoshima as a lucky charm to symbolize "happiness." I was elated that the straws from our rice plants can be transformed into such a beautifully shaped ornament. 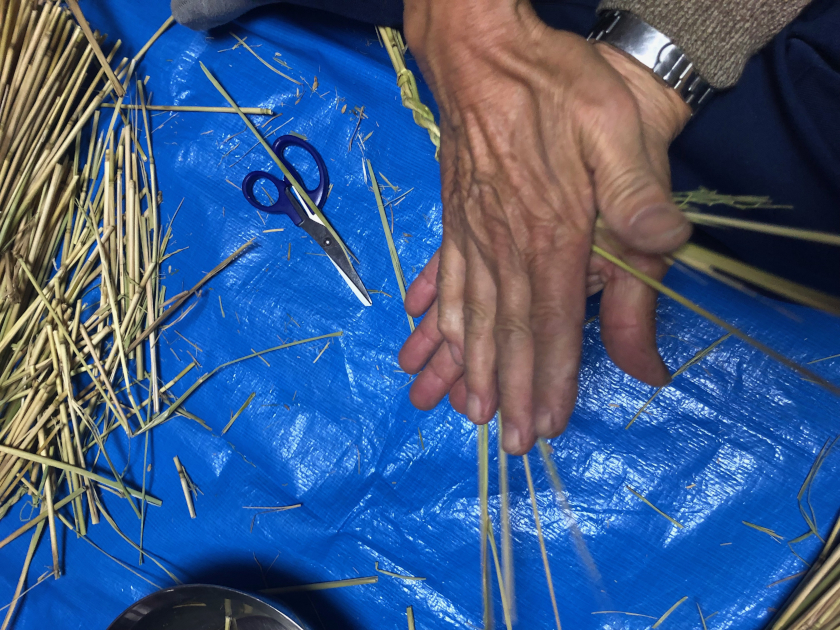 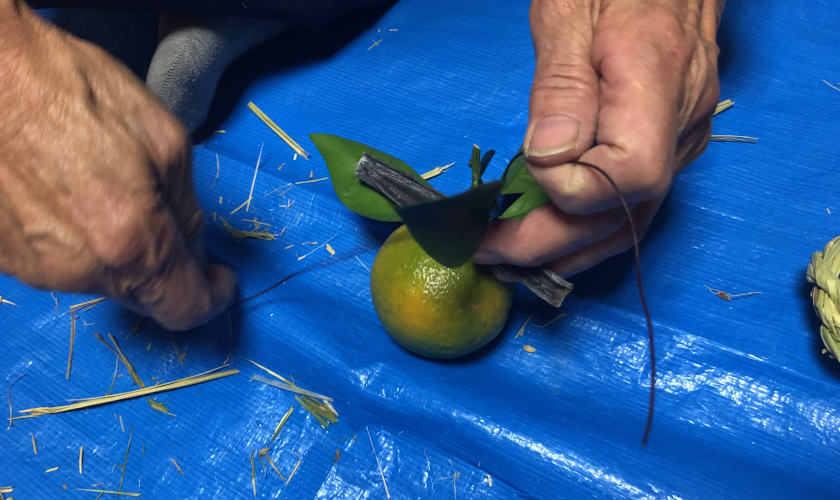 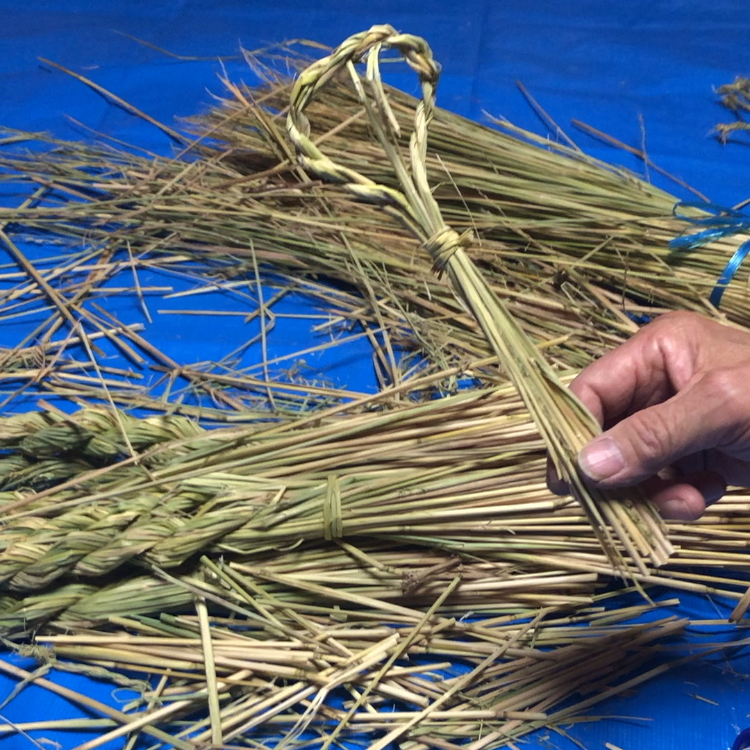 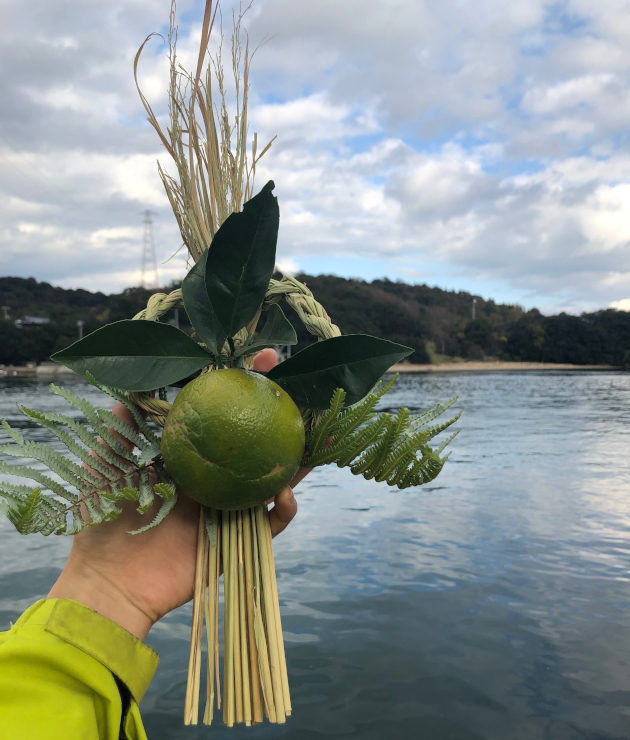 The Naoshima local who makes our dinner at the staff dormitory also use rice straws when smoking bonito. Some among the staff members living on Naoshima even use rice brans to make pickles. And still others would like to have the unhulled rice to sow their fields. 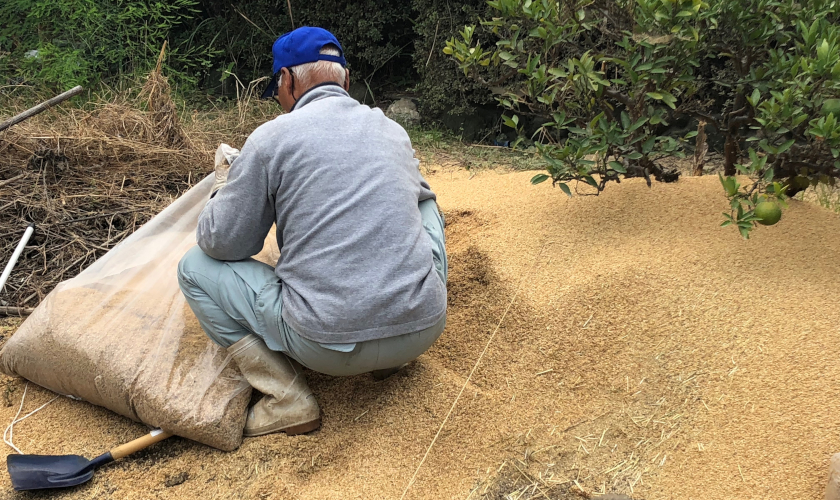 In the hands of locals, various items are born out of the parts left over from the rice plants after milling. Rice is used in all of these manners, from creating things, sowing the fields, to making food, only because it is the livelihood of everyone. "Because even unhulled rice and straws are important," as the locals would say. Each grain of rice, and each bale of straw is important to the person who finds a use for them. After observing the Naoshima locals after rice harvesting season, I finally realized what they mean when they say that "rice cultivation is not merely about growing rice for food." I am really glad to see that our rice cultivation project has seamlessly become part of the lives of everyone on this island. 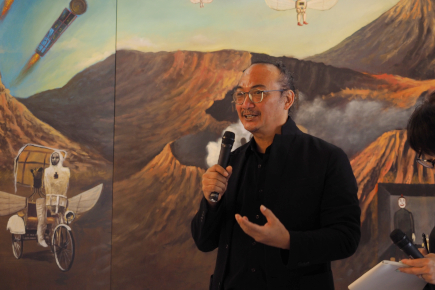 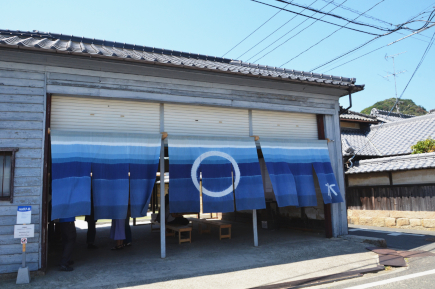 Teshima Art Museum's special morning viewing program lets visitors catch site of the first signs of the water emerging, marking the beginning of a new day. We started this program in 2017 after receiving many requests asking to see the museum at the start of the day when it is still a blank slate. The morning viewing program is now its third year. We covered its session on April 14, 2019 for this article.Read article 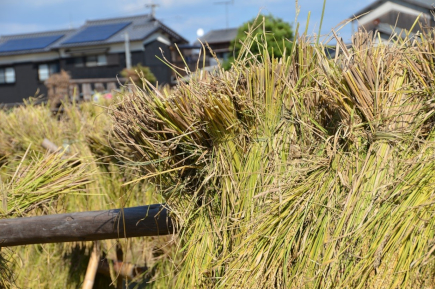 Launched in 2006, the Naoshima Rice-Growing Project began from the idea of "reviving rice cultivation on Naoshima, as well as re-evaluating from the present what daily life was like in the past on an island founded on rice cultivation (Japan)." Here we will tell you more about the ways in which locals on the island harness various parts of the rice plant.Read article 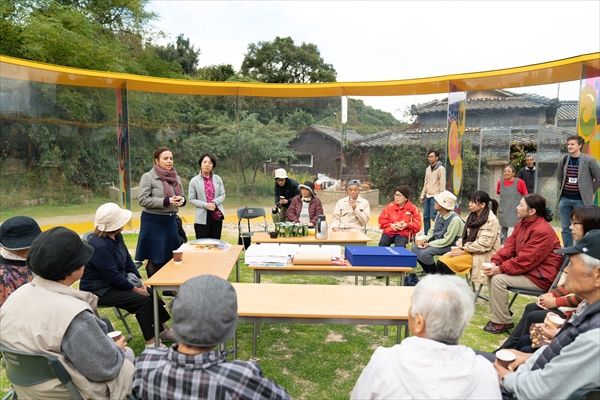 To celebrate the completion of Yellow Flower Dream by Beatriz Milhazes, a major Brazilian artist, an unveiling ceremony and workshop with local residents was held at Inujima "Art House Project" A-Art House on October 31st, 2018, the day before the work's public opening.Read article 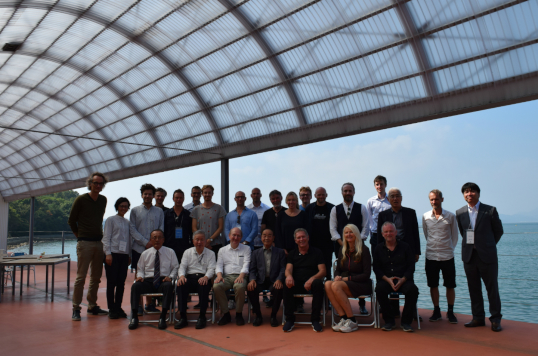 Building on the friendship ties nurtured with Denmark during the 150th anniversary of Japan-Denmark diplomatic relations celebrated throughout 2017, a delegation of esteemed architects, artists, scholars and officials from the Nordic country visited the islands of Naoshima, Inujima and Teshima for three days from October 9th to 11th, with the aim of exchanging perspectives on the potential of nature, art and architecture as agents for regional revitalization.Read article