Kimiko Nishimoto took up photography in her 70s after being encouraged to do so by a friend, and even now, at over 90 years of age, whilst adding to her circle of friends, the artist continues to take on new challenges through the lens of her camera. The photographs are exhibited with words from the artist, so we can catch a glimpse into the art of living in abundance, through her in the act of enjoying life.

Admission：
JPY300
*Free for children 15 and under 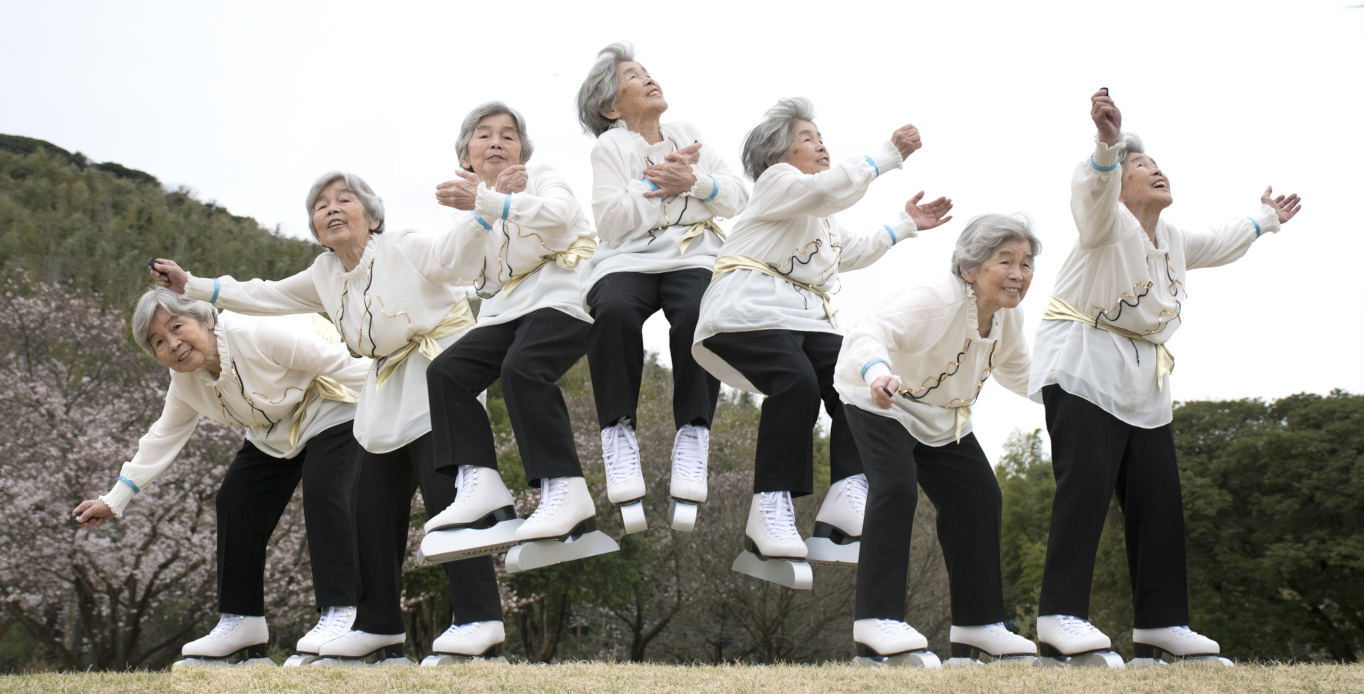 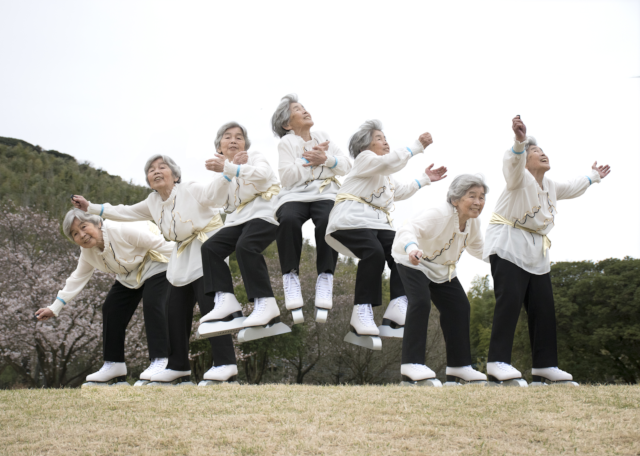 Kimiko Nishimoto was born as the second daughter of 7 siblings in Brazil, where her parents had come as agricultural advisors.
She returned to Japan with her family when she was 8 years old. After graduating from a girls' school and beauty school, she started a beauty salon on the property of her home.
Her admiration for her 2 younger brothers, who became bicycle racers and toured the country, inspired her to close down her beauty salon, obtain a Class A license at a bicycle racing school, and become a female bicycle racer at the age of 22.
After a number of races, she retired at the age of 27 after marrying Hitoshi Nishimoto, a tax office employee who was in charge of her family's tax affairs.
She had 3 children, and helped out her family financially by working part time in between raising her children.
At the age of 72, she touched a camera for the first time at "Yubijuku," a photography course run by her eldest son/art director, Kazutami. She mainly shoots indoors because of her weak back and legs. Her works have a distinctive originality.

(1)Accessibility
Since we have renovated old buildings, some places are not accessible to visitors with disabilities and special needs.
We ask for your understanding.
We will support you as much as possible when you visit us, so please contact and discuss directly with our facilities.